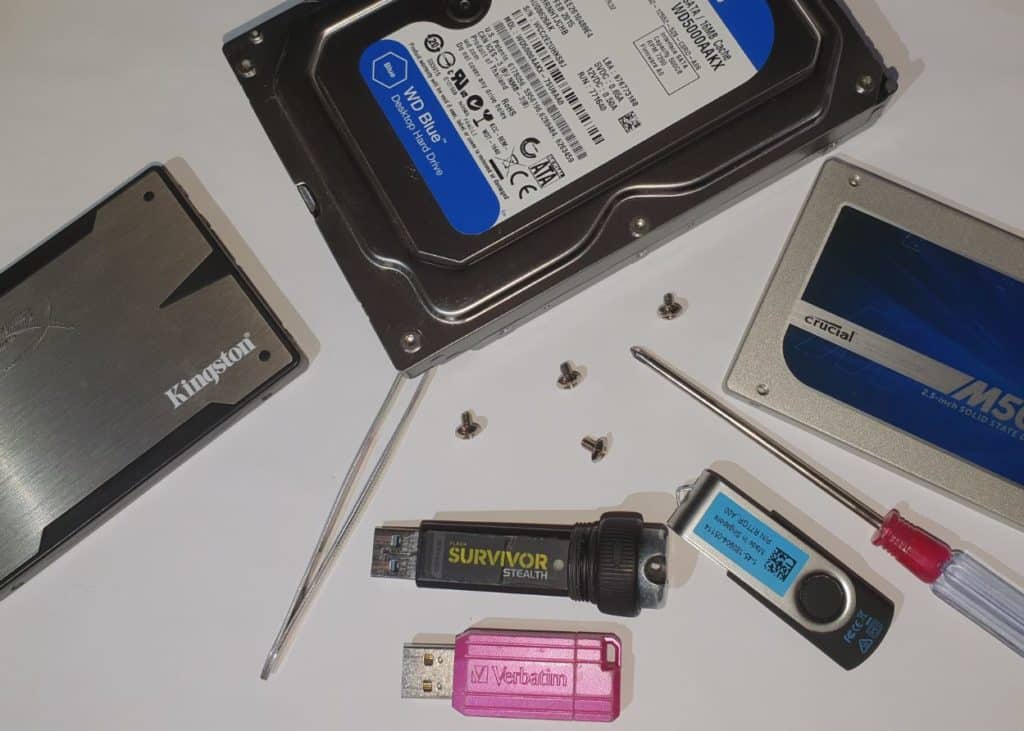 About our data recovery service, if you have some data in a faulty device we should be able to recover data from a corrupted or failed device.

The process of data recovery is the rescuing data from damaged, failed, corrupted, or unattainable storage media when it cannot be accessed. The storage media is referred to as hard disk drives, storage tapes, USB drives, memory sticks, and other electronic devices.

The data recovery is usually classified within three types of failures:

The majority of data recovery issues entail an operating system (such as Windows) malfunction.

The second type involves the process of retrieving files that have been "deleted" from a storage media, since the files are usually not erased in any way but are merely deleted from the directory listings.

A third type involves a permanent failure of the disk of which the data cannot be easily read, we do offer this specialist service.

Physical damage always causes at least some data loss, and in many cases the logical structures of the file system are damaged as well.  This causes logical damage that must be dealt with before any files can be salvaged from the failed media.  Logical damage is primarily caused by power outages that prevent file system structures from being completely written to the storage medium, but problems with hardware and drivers, as well as system crashes, can have the same effect.  The result is that the file system is left in an inconsistent state.

This can cause a variety of problems, such as strange drives reporting negative amounts of free space, system crashes, or an actual loss of data. When there is a disk-level failure, such as a compromised file system or disk partition or a hard disk failure. In any of these cases, the data cannot be easily read.  Depending on the situation, solutions involve repairing the file system, partition table or master boot record, or hard disk recovery techniques ranging from software-based recovery of corrupted data to hardware replacement on a physically damaged disk. If hard disk recovery is necessary (usually when hard drives make a knocking noise), the disk itself has typically failed permanently, and the focus is rather on a one-time recovery, salvaging whatever data can be read.

When data have been physically overwritten on a hard disk it is generally assumed that the previous data are no longer possible to recover. However, if you have lost your data, have deleted some documents or images we should be able to help you.

How much will it cost?

We do not charge the full amount if we do not recover the data, however we would charge an upfront £40 admin cost that is not refundable.

The cost of recovery depends on the type and amount of work required, for most of the failures described previously as type 1 and 2; we charge a fee of £150 per hard drive if its capacity is below 500 gigabytes.

We also do data recovery service of type 3 via our partner company, usually the ones where there is physical damage to the hard drive/memory device or in case there is a mechanical failure.  This type of data recovery would cost more.  Please call us to review your specific data failure case.

How long will it take?

It usually takes about 48 hours for failures within type 1 and 2, it also depend on the capacity and performance of the failed device.

How will you return the recovered data to me?

To discuss your business requirements, please contact us on +44 (0) 7815 105782. Alternatively, please request a callback and we will be in touch ASAP.